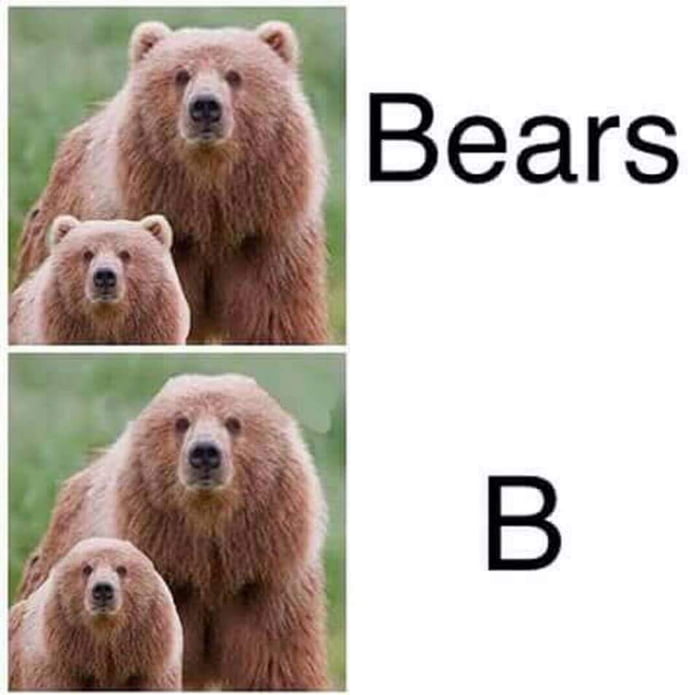 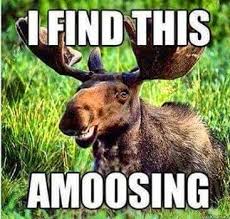 A rapist, a fraudster, a money launderer and a traitor walk into a bar. The bartender says: "Good evening, Mr. Trump." 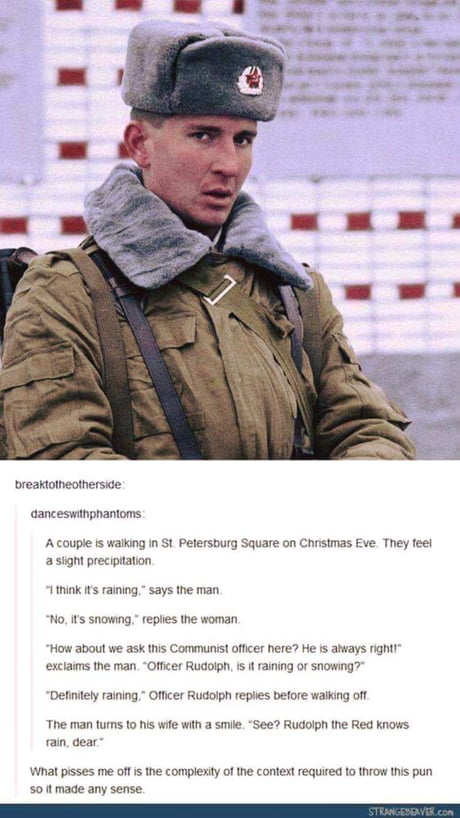 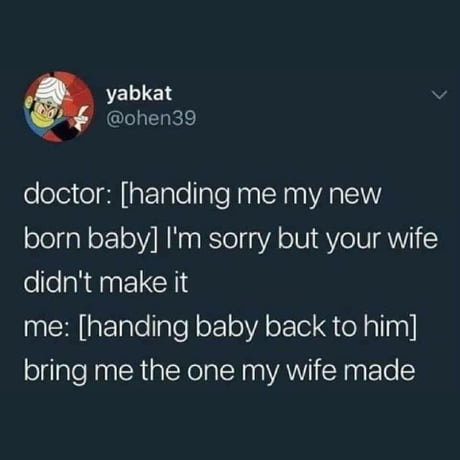 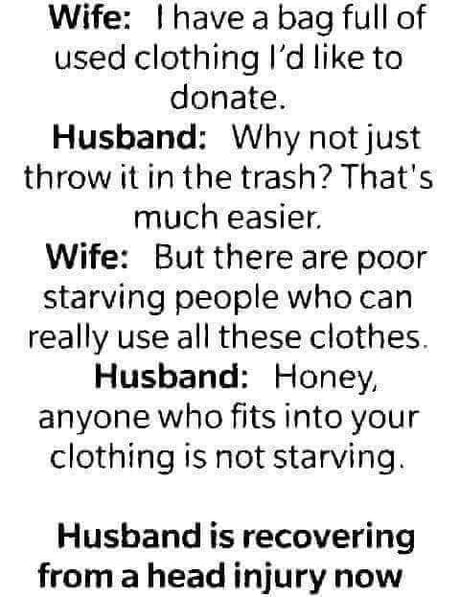 Two dwarfs walk into a bar where they pick up two prostitutes and take them back to their own respective room. Unfortunately the first dwarf can’t get an erection no matter what. He’s depressed, and his depression is made worse by the fact that, from the next room, he hears cries of, “One, two, three- uuump!” all night long.
In the morning the second dwarf asks the first, “How was your night?”
“It was so embarrassing. I couldn’t get it up no matter how hard I tried.”
The second award shook his head. “You think that’s embarrassing? I couldn’t even get on the fucking bed.”


An American, A Canadian and a Japanese were stranded in a deserted island in middle of no where. They understood that until rescues arrived, they will need to work together in order to stay alive on the island. So they decided to divide up the tasks.
The American points to the Canadian and says: “you will be in charge of building and maintaining a fire”, the Canadian nods.
Then he points to the Japanese and says: “you will be in charge of supplies.”, the Japanese nods.
“And I will be in charge of building shelters, we will meet back here by sunset.”
They agreed and went off their own ways. By sunset, the American has built this beautiful sturdy shelter, enough for 3 plus more. The Canadian created a big steady camp fire all ready to cook whatever they got. But the Japanese is no where to be found. After a few more hours, night falls and there were still no signs of the Japanese. They got worried and decided to go into the forest to look for him. They inch slowly towards the forest with cautions because they don’t know what wild beasts roam at night. As soon as they stepped into the forest, a bush rustles, and out jumped the Japanese man screaming “SURPRISE!!!”


My girlfriend and I are trying this whole “long distance relationship” thing.
I have to stay 100 feet away from her at all times. Also, the police say I should stop referring to her as my girlfriend.


A lawyer had just bought a fancy new car and was eager to show it off to his colleagues, when an eighteen wheeler came out of nowhere and took off the driver’s side door with him standing right there. “NOOO!” he screamed, because he knew that no matter how good a mechanic tried to fix it, it would never be the same. Finally, a cop came by, and the lawyer ran up to him yelling, “MY BENTLEY DOOR WAS JUST RUINED BY SOME FOOLISH DRIVER!!!”
“You’re a lawyer aren’t you?” asked the policeman.
“Yes, I am, but what does that have to do with my car?!?!” the lawyer asked.
“HA! You lawyers are so materialistic. All you care about is your possessions. I bet you didn’t even notice that your left arm is missing did you?” the cop said.
The lawyer looked down at his side and exclaimed, “MY ROLEX!” 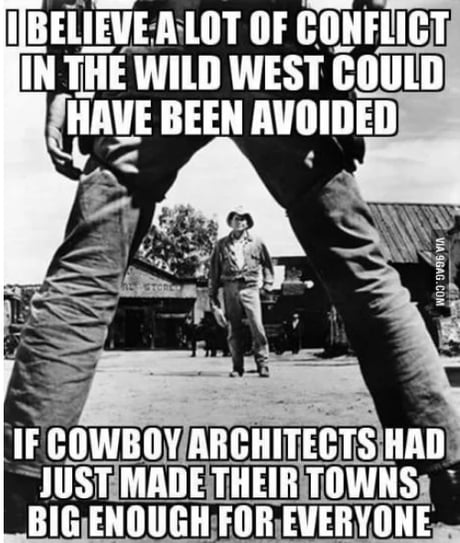